Growing muscle on a plant-based diet

My journey into a plant-based lifestyle started through wanting to compete as a fitness model. In the beginning, I just wanted to gain some muscle and not be that skinny girl anymore. Even as a thin person I was never happy with my body. I always struggled with body image since I was a child. It wasn’t until I started my fitness model years, that I learnt to love myself and learn to smile. Slowly I became less introverted and more extraverted as the years went on. Maybe that’s one of the reasons why I was addicted to training for those years.

I started competing back in 2014, with a goal to win my pro card competing with the best bodies in the world. I had no Idea that these natural competitors spent years building muscle. For me standing on stage in a tiny bikini was the scariest thing I could ever do and learn to smile. Yep, not training, or eating well or learning to pose. Smiling of all the things you need to learn and do on stage this was my biggest battle.

So after my first competition where I placed 3rd and 4th in just 16 weeks of training. I set myself another goal of now winning the state titles, which was only 12 weeks away. And I am happy to report I wiped the floor and won every division! I then went on to compete in worlds held in San Diego, USA. I came away with 2nd place in the world. Only just missing out on 1st because of that damn smiling issue yet again.

So, yet again I set myself a target of a different federation and more goals to win my pro card. All in all, I went on to compete in another few competitions in Australia, Dubai, Las Vegas, LA and finally I won that Pro card all in under 18 months from starting my epic journey. I have been featured in Oxygen magazine serval times, International mags and different ones all around the world when competing as a fitness model.

So how did I end up VEGAN?

Well, Shorty after I won my pro card I spent three days on a stand with the owners of a plant-based company, where I learnt a tiny peek into what happens on our Aussie farms, and I went home every night looking into it. On my last day, They asked me one question that will always be my turning point in life. “How can you claim to love animals, yet eat them” It was like a light going on in my head, and finally, someone washed away all the years of societies brainwashing, that it’s ok to eat meat and kill innocent animals. Well, It isn’t and will never be in my world.

For years I always claimed to love animals and not wish any harm to them. The truth is if you love animals and are against animal cruelty. Then you should be vegan, and this is the only real way of making the most significant impact on reducing animal cruelty. So, that’s how I switched overnight and started the best journey of my life and started living life to its fullest! For many of you, it may be harder and not an easy choice. But I guarantee, it’s the best life choice you will ever make!

Below are just a few pictures from my journey. From Left to right Jan 2014 when I started to train weights, my first comp, State titles, Worlds San Diego, Australian titles wbff, Worlds Wbff pro card victory and the last pic was from LA pro fitness comp, as a vegan.

Pure bliss. A great step away from the real world into the realm of real things. I came away relaxed and with more kitchen skills and meals to my arsenal.

I recently had the pleasure of experiencing Ayarah’s luxury holiday retreat in Dunsborough Yallingup. Ayarah offered luxurious accommodation, delicious plant-based food in a relaxed and friendly social atmosphere. I came back truly energised and refreshed ...

My partner and I were fortunate enough to attend a down south retreat. The location was so peaceful, the house beautifully modern and the food - to die for! We were treated to the best ... 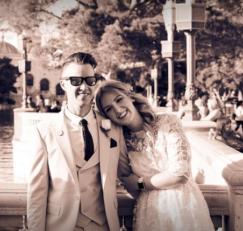 My husband and I went to the introduction to plant based living workshop and we loved it! It was so informative, lots of our questions were answered and the food was delicious. We left feeling ... 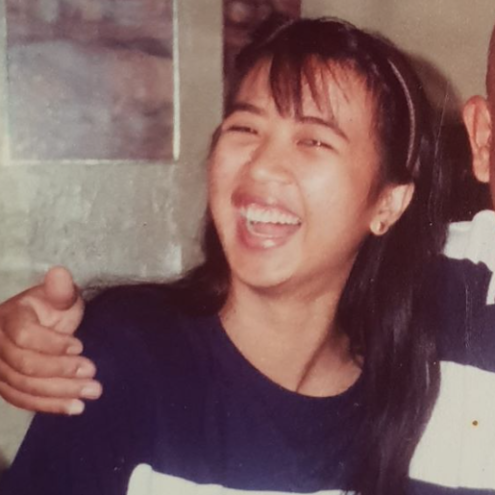 I am glad I took the first step with Raya towards shifting to a more plant based diet. She is very knowledgeable and shared a lot of information that I am truly convinced that eating ... 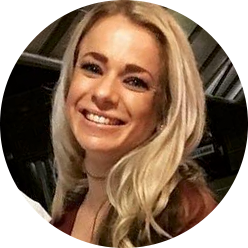 I have personally been privileged enough to have tasted the incredible creations from this insanely talented & passionate vegan chef. So good so that it will make you never think about meat products again. Highly ... 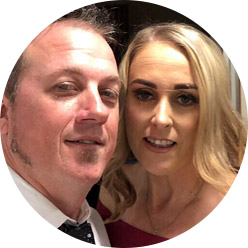 Was truly honoured to be invited down for an amazing weekend of plant-based cooking and eating. The host Raya was welcoming and made us feel right at home. We were given time to get to ...

GIVEAWAY TIME 🤸🏻‍♀️
.
Woohoo 🎉 Who wants to win 2 SPACES at one of Ayarah’s cooking classes 😍
🍃
Yep! I am giving two spaces away this month. So, what do you need to do to win??
🍃
Comment below on why I should pick you to join us at Ayarah☺️
🍃
T&C applies ✌️Winner announced this Wednesday. Good luck everyone

For this recipe visit

Happy Sunday
.
Thank you to our wonderful group of people who joined Ayarah yesterday 👩🏻‍🍳
Another great Vegan 101 class 🌱
.
I added a little video here for those who haven’t been to Ayarah yet. This way you can take a peek at my little place of peace ✌️
.
Loads of classes are now added to my website 👩🏻‍🌾 Classes are now available to the end of May
Hopefully this helps out some who can’t make March or other dates ☺️
www.ayarah.com ... See MoreSee Less

Happy Thursday ☺️
.
Looking for some easy lunch ideas?
How about making these awesome all natural flatbreads with hummus, olives, fresh tomatoes, herbs and avo 🥑
.
I think when we switch to plants and get so worried about if we are going to get enough nutrients. Stop 🖐 Stressing and just focus on eating a variety of plants 🌱You will be eating far more nutrients on a plant based diet of meat and dairy.
For these recipes, head to my website ... See MoreSee Less

COOKING CLASS UPDATES👩🏻‍🌾
.
I hope everyone is having an amazing week. February is booked out. So, I’m now taking wait list names for anyone who missed out on booking in.
.
March is filling very fast!
Thai Fusion classes are now fully booked out 👏
We still have a handful of places left on the following
.
MARCH 7th - Chocolate Easter class 🐣
Learn to make white chocolate eggs, truffles, rocky road and Turkish delight😋
MARCH 28th - Plant Performance 🌱
Almost full 😱 Learn how to build muscle, lose weight and keep it off and thrive through plant based living
MARCH 25th - Midweek Vegan cheese🧀
.
That’s it guys! Every other class in March Is now full 🤸🏻‍♀️
.
All booking can be made via links in events or website www.ayarah.com
I look forward to meeting loads of new people this month and seeing a bunch of my regulars ☺️ ... See MoreSee Less

Beautiful speech on us as humans 🙏🏼 Thank you for speaking up for the animals 🐖🐄🐑🐐
It’s famous individuals like this, that will help create a better planet 🌎 ... See MoreSee Less

Sunday Vegan Vibes ☺️
.
NEW CLASS ALERT 🚨
Is it time to hit the gym? Switched to a vegan diet, but not sure how you will build muscle?
You will build muscle like all those other gentle giants of the world 🦍🐘🦏 With high powered plants 🌱
.
Come join my NEW class
Plant Performance 🤸🏻‍♀️
This class is focused all around training & nutrition 🥒🌽🥥🍍
I will go over the 3 main topics of
.
1. Weight loss on plants - And keeping it off
2. Building muscle through plants 💪🏼
3. General health and fitness maintenance
You will see what I eat in a day and, I’ll share with you how to train, eat, sleep and recover all with plants 🌱
I will also show you how to save money and get incredible results without sups🙌🏼
.
For all the details of the class, click on the link www.ayarah.com/product/plant-performance/
Limited places ... See MoreSee Less

Here’s a great video on breaking down sugar and how companies hide it in labels and advertising. I’d love to see this on cereals, as this is one I brought up a few weeks ago. The average was almost 10g per 30g serves 🙈 That’s a 1/3 of a bowl of sugar, in your so called healthy breakfast options 😱 ... See MoreSee Less

When this happens, it's usually because the owner only shared it with a small group of people, changed who can see it or it's been deleted.
View on Facebook
·Share

Happy Wednesday guys and gals 🤸🏻‍♀️
.
I have been a bit slack with recipes this week. So, here’s an awesome recipe from Rainbownourishments 🌈
How great do these look for the kids! And us adults 🤣
I’ll be baking these this week 🙌🏼 ... See MoreSee Less

Happy Sunday 💖 . Here is a little look at my pl

COOKING CLASS UPDATES👩🏻‍🌾 . I hope ever

All about snoops this week 🐺💖

Receive 10% Off our Cooking Classes or Retreats.

Join today and be kept up-to-date with all the latest news, free recipes, giveaways and early bird notices on upcoming events and retreats.